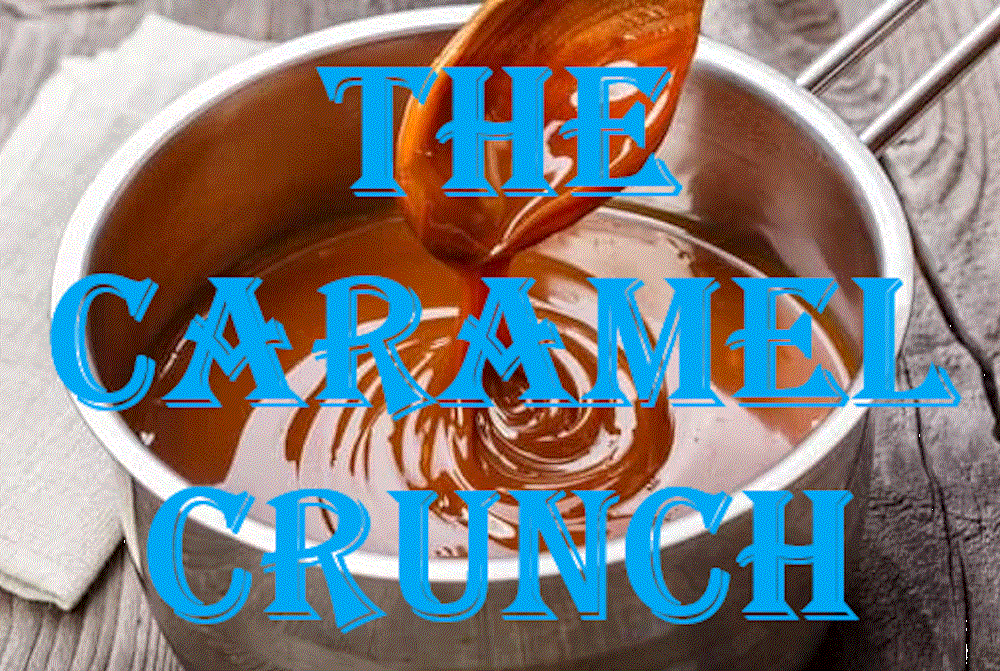 Over at Caramel (Learner at Love), CARAMEL has started a new prompt. I’d like to see her prompt do well, and I had some time today to write a post, so here we go…

The prompts are called the Caramel Crunch and so far are centered around a moral question. For your convenience I shall repeat her question.

A blogger who has been reading your posts keeps on making rather acrid comments at the end of your posts. They seem to be increasingly critical and making fun of your character. You try to respond in good humour, but the blogger seems to continue with more sarcastic and cutting remarks. What do you do?

Does this actually happen on WordPress? I have found everybody on WordPress is immensely polite. Even where people pick up on something I wrote and disagree with it, it’s never been done done with any nastiness.

So, my first question is, Are you sure they’re being malevolent? I say this because some people have a weird sense of humour. I know if I post something jokily, before I publish I do try to remember to ask myself Could it be misinterpreted? Might they be offended? I have to say that the answer to these will depend on who I’m talking to. I’m more confident when I feel I know how somebody will react. So I might make a different comment to different people. But maybe sometimes the commenter will misjudge this?

I’m not saying that this is acceptable behaviour, but it would change my response. If I thought they were just being clumsy, I’d respond to the effect that their comment was inappropriate.

Okay, if I thought somebody was being malevolent, I’d block them, pure and simple. I’m not even sure what blocking means on WordPress, because I’ve never done it. I wouldn’t censor their comment, but I would reply to the effect that the comment was unacceptable, just so that other readers get the message.

The basic philosophy here is that blogging should be a 100% positive experience. 100% enjoyable. We don’t have to agree with each other, but we can at least disagree in a civilised manner. I don’t think blocking somebody is a particularly negative thing either, you’re simply making the point that you expect a better quality of debate. Let them go find some blogs at their own level.

The other thing here is that I think the old adage applies (I bet Fandango will quote this in his A-Z in a few days 🙂), that if you can’t say anything nice, don’t say anything at all. I try to live by that; sometimes I even succeed! But if I find a post that I disagree with, I’d like to think I could just walk on by, rather than start a conflict. I hope I do succeed in that, there have been one or two posts/comments, especially on diabetes, that I have concluded are bs, but I don’t think I ever said anything to that effect.

As I’ve already said I have never experienced this on WordPress, but I did on Facebook, which I’ve used off-and-on for more than 10 years. On Facebook, I resolved long ago to block nasty people, and, really, the platform is irrelevant here. I say again, it’s not the disagreement I have a problem with, it’s the nastiness. I’m a silly old duffer who thinks that we can at least communicate civilly with each other.

Now, Caramel, you gonna block me? 🤣 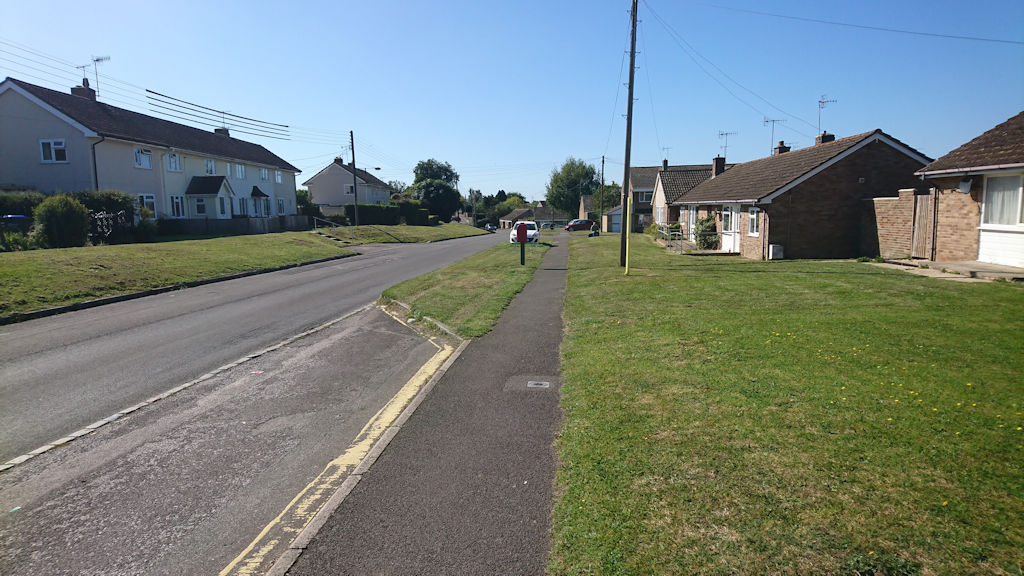 Fandango suggested sharing photographs of where we live, so I’ll offer this one. I did post this once before, so if you feel some déjà vu… This is not my exactly house, but close enough. The view is from my nearest bus stop, looking towards the edge of the village, about a half mile away. My house is at the edge of the village.

It has been a decent, but fresh, day here but I’m afraid I took this last summer – you’ll see the freshly-mown grass. I had a blog post in mind which never materialised. But here’s the photo nevertheless. 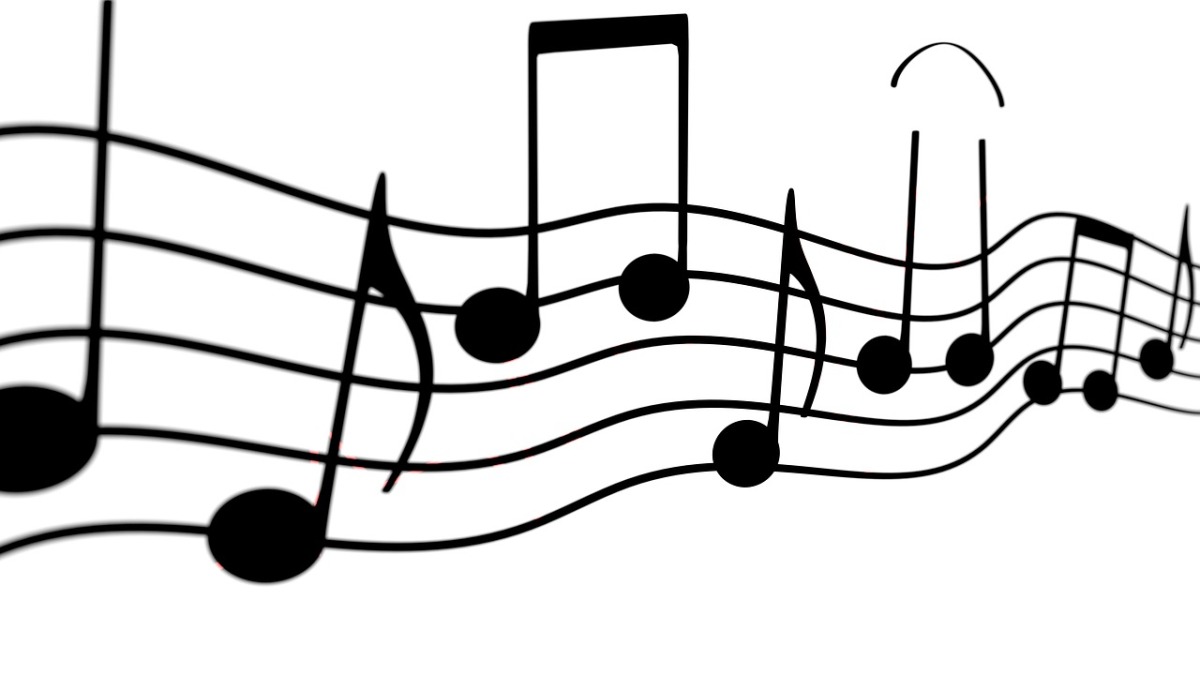 Okay, tell me if this doesn’t raise your spirits just a tiny bit.