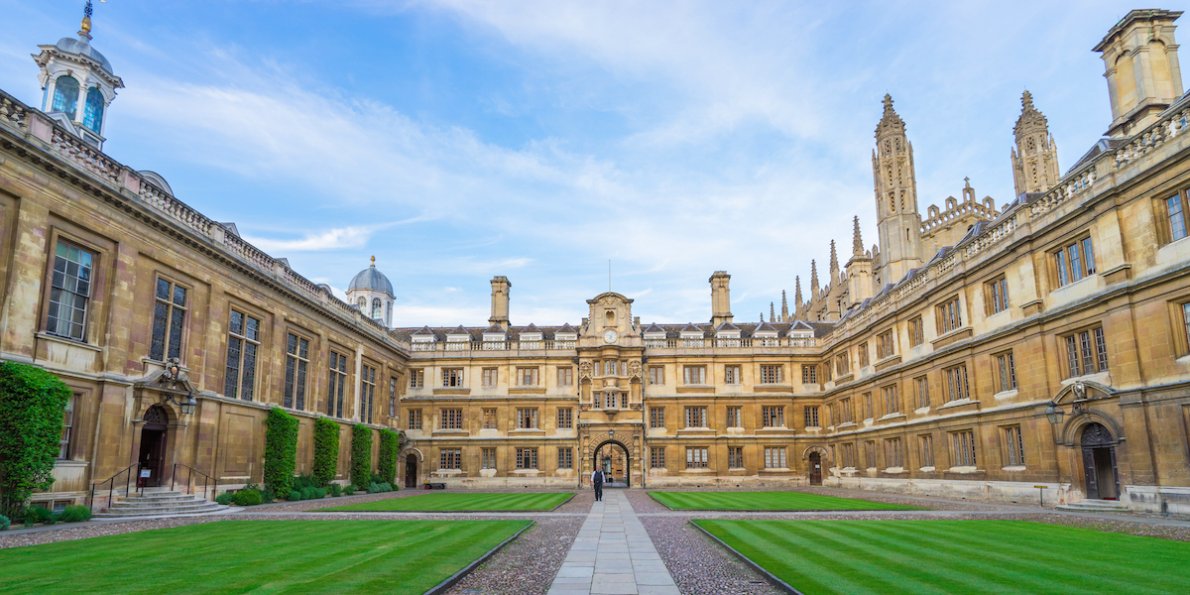 Just over a week ago, the UK left the EU – I wanted to let the dust settle a bit before I commented. I have previously expressed that I wanted to leave, just because their level of “democracy” was not good enough, in my book. Frankly, if the EU is happy to let its commissioners and officials be appointed, then I wish them well, but their system is not for me. As far as I am concerned, though, what we have just done is to solve half of the problem, in that we have just one government instead of two. But we still have half of the job still to do, so our leaving was no more than a waypoint toward reforming the UK political landscape as well.

I always accepted that my view was unusual. Other people voted for Brexit for all sorts of different reasons – to control immigration, or to gain some illusion of sovreignty, but not me. I actually support immigration (I was once an immigrant myself in the USA) and we’ll see exactly how much sovreignty we have when we start negotiating agreements with other countries. So, I am used to being the only guy in the room to hold the views I hold. You guys probably already worked that one out 🙂.

Even in our recent election, our winner takes all voting system means that quite a low number of voters’ views are actually represented in Parliament. Where I live (Salisbury) the vote share of the winning candidate was 56%. Which eagle-eyed readers will realise, means that 44% of voters picked someone else, and if you happened to be one of those 44%, tough. Your views don’t count.

That’s where I live. Actually, as far as the UK goes, my situation is quite clear-cut. In the constituency of North East Fife (Scotland), in 2017, their representative was elected with just 33% of the vote share (there were several candidates who split the rest of the vote), just 2 votes clear of the second-place candidate.

The bottom line here is that I am dissatisfied with our system – to have a situation where more than two-thirds of people, their view is just discarded – it needs to be better. I’m quite open on what system we should use, but to my thinking it should be one which represents as close to 100% of voters as possible. I don’t think representing just 33%, or even 56%, comes anywhere close. People defend our system by saying that it gives decisive politics. Well, if you exclude more and more people from the process, sooner or later what you’re left with will be decisive, won’t it?

Anyway, at the risk of digressing, my winner of the week, this week, is … well … me! Because I read a report this week which told me that I am not as alone as I first thought. Enter the Centre for the Future of Democracy, from the University of Cambridge.

Data has been collected in various of the big “democracies” since the early 1970s, regarding people’s satisfaction with their system. And organisations like the Centre for the Future of Democracy came along to collate this data.

Okay, after the headline grabbed my attention, my very first question was how do you measure when someone’s satisfied or not? Apparently these guys have collated several surveys spanning the world’s foremost democracies, based ultimately on YouGov polling. In all, four million people took part over 25 countries. Globally, I don’t think 4 million is a whole lot of people but it gives a sense of how people – a cross-section, at least – are feeling.

The UK is one of those places where data exists going back all that time. Satisfaction with the system was quite low by the end of the Seventies (Winter of Discontent), but grew steadily throughut the Eighties and Nineties, to a peak in 2005, immediately before the crash. Since then, we just can’t get no satisfaction. It has all been downhill, and 2019 was the lowest yet. In 2019, 60% of UK respondents said that they were dissatisfied with the current system.

But this isn’t just the UK. The same trend is being seen in other large democracies such as the USA, Mexico, Brazil and Australia. All also at their lowest points yet. Two-thirds of voters were satisfied with US-flavoured democracy in 1995, but that too is now less that half. Other countries not doing so well include Spain and Japan.

It’s not all bad, though. There is a sweet spot in central Europe – countries singled out included Denmark, Switzerland, Norway and the Netherlands – where the political systems appear to be working for their voters. Same in parts of Asia, to a lesser extent.

You want better politics? You want to feel like your voice makes a difference? You’re not alone! As for so-called democracies, the report uses the word malaise. It’s maybe not the word I’d have chosen, but these are Cambridge academics, after all. So, call me big-headed if you like, but I won the week because I learned that there are lots of people who, like me, want better systems of government. 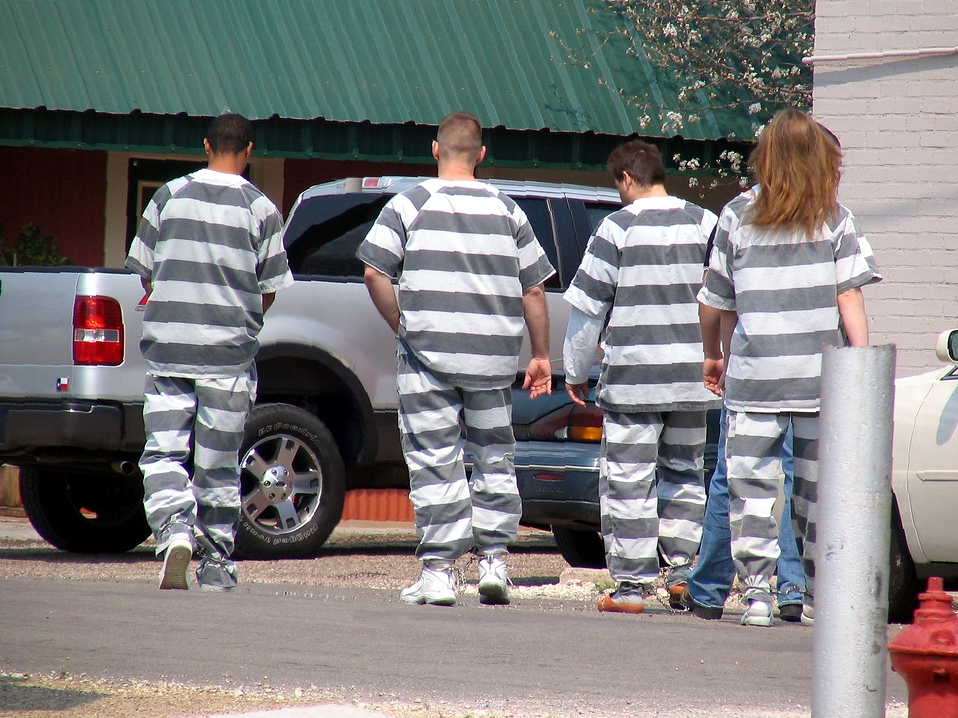 Last week, Jim (NewEpicAuthor, A Unique Title For Me) set a theme of the sound/word affectionate names for a loved one (my choice). This week, theme of personal pronouns.

Funny, soon as I I looked at Jim’s prompt today, my very first thought was not about a song, but about a post I wrote on this very blog, not long after I started, called I, Me, Mine. (The title for that post was actually taken directly from a Beatles song, however – I wonder whether anyone will choose it today?) The post? I’ll save you the trouble of reading the post – I was struck by how I thought everything revolved around me in the aftermath of the stroke. I’ve improved on that score bigtime, but I was struck by how many people just live their regular lives with that attitude. As if the world revolved around them.

Talking of stroke, I was lucky (maybe lucky is the wrong word?) because although it affected me physically, my mental capacity is still all there. In particular, I can still remember my childhood like it was yesterday. Strokes can trigger dementia, so I was lucky. And it is back to my early adulthood that I will go today, a tune from one of my top bands, called Aswad.

In fact, the song was first released in 1968, when I was a still crawling, and re-released under a different label a year later. Written by Fred Toots Hibbert and performed by Toots and the Maytals, the first time that I heard it was as a cover version by Aswad, in the mid-Eighties. I’m biased, but I think Aswad recorded the better version, so I will present it today.

The song was one of the first ska songs to be a hit outside f Jamaica, and refers to Toots’ time spent in prison for the heinous crime of possessing marijuana. You can judge from the lyrics whether Toots thought it was a fair cop. I present 54-46 Was My Number, but by Aswad.

Stick it up, mister!
Can you hear what I’m saying now, yeah
Get your hands in the air, sir!
And you will get no hurt, mister, no no no

Fred Hibbert, Toots and the Maytals

Incidentally, if you liked the sound, the vocalist is a guy called Brinsley Forde, who now performs solo. The other two band members still gig as Aswad but have not released any studio material for some time.