In a nutshell, this week Fandango asks whether there will come a time when we’re screwed by technology? He calls that point a singularity.

I don’t think technology, in itself, will screw us. I think technology is amoral. But all technology has a purpose, or multiple purposes, which might be good or bad. Take nuclear power. For good, we have electricity. Put to one side how clean or cheap this electricity is. For bad, we have Hiroshima, Nagasaki, Windscale, Three Mile Island, Chernobyl, Fukushima, and so on.

A lot of these incidents, we could rightly pose the question, how far can we move forward technologically, without human beings screwing things up?

Plus, of course, as we get more advanced, our technology might require some scarce resource, so fighting over that might screw us. Oil here is an obvious example. Wars have already been fought over oil.

So I don’t think from that that technology will screw us, but human nature has a much better chance.

But even if you do assume a singularity (I’ve never heard that before in this context – a point in time where a step backward might save us, and a step forward might end us), would we recognise that we’re at that point?

I’d argue not. I’d draw parallels with climate change. Sure there are noisy protests what we are about to, or have already, fall over the precipice. But most govrnments, and people with financial interests, continue to believe that it is something we need to worry about, but not just yet. And they’ll still be saying that when the waves are lapping over their feet. Some just don’t worry at all – I guess they think that if there ever is a problem, well, they’ll be long gone by then. Or that by then, they’ll have amassed sufficient collateral that they can buy their way out.

So I’d say technology progress will be something similar. Would we ever get to the point where we collectively say, we’ve gone far enough? I doubt it. 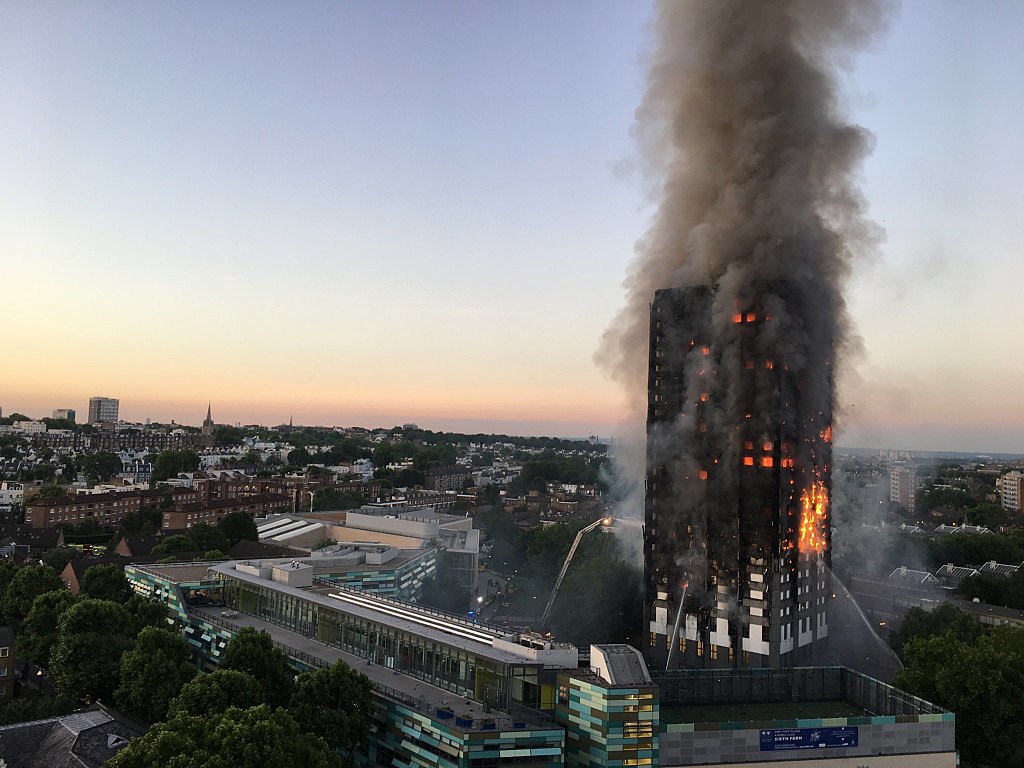 We have started having General Election nonsense already – politicians saying dumb things, people listening to them a little too closely. Two MPs in hot water yesterday for comments about Grenfell. One for uttering the comments in the first place, the second for trying to excuse him.

Rees-Mogg (the guy uttering the words) appeared to be saying that he would have ignored Fire Service advice, and that by doing so, he would have got out alive, or would at least have stood a better chance of doing so. The problem was that he asserted that this stance was just common sense. So you can see why people are incensed – Rees-Mogg would have got out because he was sufficiently sensible, whereas people died in the fire because they weren’t. He issued a statement later – the opposite of the first (a radio interview) – but the damage had been done.

Nonsense, leopards don’t change their spots, certainly not a seasoned politician during the course of just a single day. He apologised because he realised (or more likely, was instructed by his bosses) that his view was offensive.

Let’s be clear, in respect of Grenfell:

Just two questions. There are other associated issues, of course. How people bend either regulations or results so that their property developer friends can jump through a few fewer hoops, and save a bit of cash. The cladding on the tower was shown to be flammable, yet it ticked all the right boxes to end up on the tower block – totally legal. Or the issue of the value of life – social housing is not built to the same safety standards as, say, some swanky millionaire apartment block – which will at the very least have sprinklers. But those are the two key things. A simple guy like me can express these views both concisely and clearly, so why not a professional wordsmith? Or even two of them?

Just on the election itself, I forget litte facts but I generally remember feelings. My current feeling, I had it back in 1997, when John Major’s traincrash of a government was swept away in what heralded the Blair era. I feel that parties don’t win elections, they lose them when voters just become sick of their antics.

At the moment, there is also concern over Corbyn and Labour. They haven’t done themselves any favours, for sure. Blair, at least, was a credible guy, at least before he was elected, before we saw his imperial tendencies. Whilst people might be sick of one party, they are wary of the other. So there we have it – and we are left to choose the least worst option. What a choice!

Another five weeks of this.