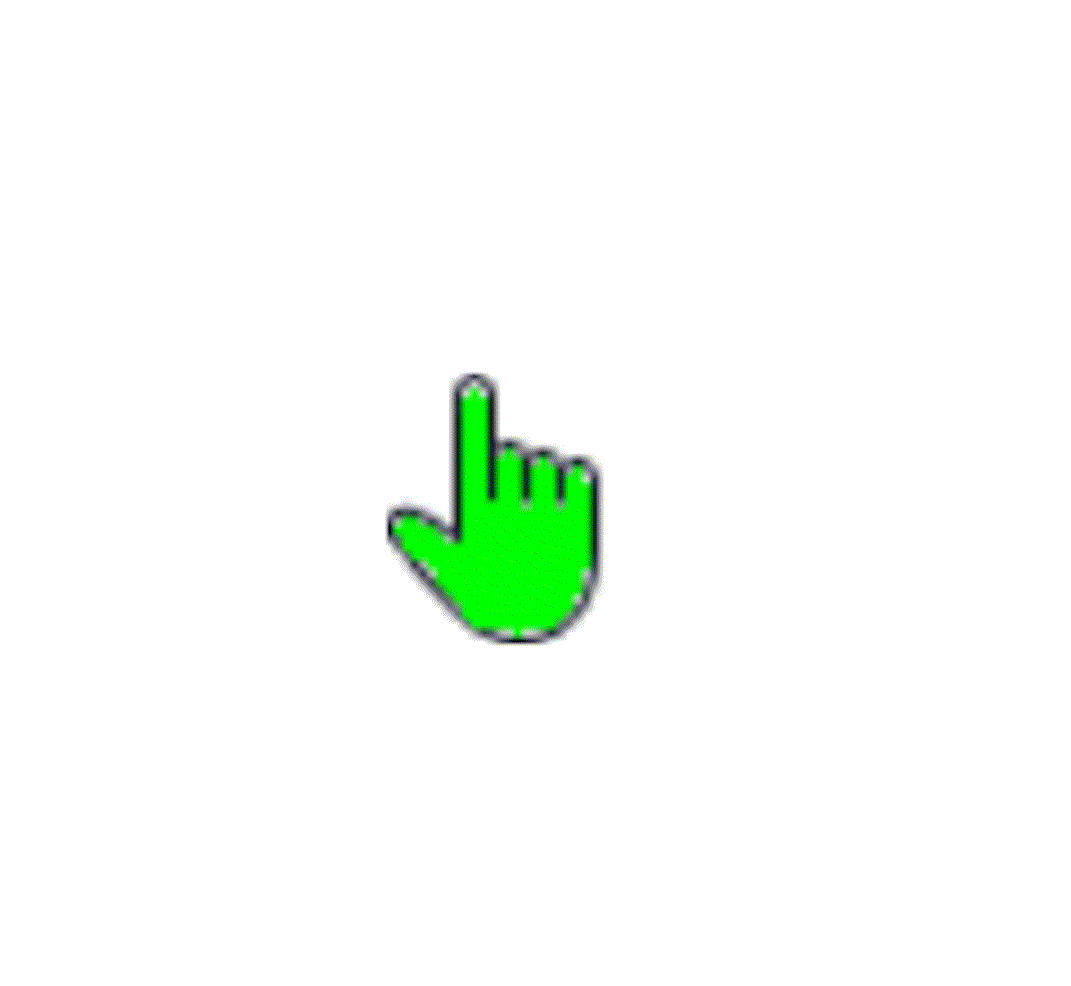 In response to Fandango’s Friday Flashback (https://fivedotoh.com/2019/10/04/fandangos-friday-flashback-october-4/), a post of mine from a year ago today.

For anybody else out there who uses a PC and has poor eyesight, on my own PC I now sometimes use the app PointerFocus, which was only about $10. Mostly, I found hi-viz mouse cursors on the web, which do the trick. On computers where I share access, I make do with the defaults!

I must recount a funny episode from the other day. I’m telling it purely out of amusement, as I don’t think this woman has a prejudiced bone in her body.

She’s showing me a web application, so we’re sitting down in front of a computer. I’m driving. This screen comes up, she’s obviously familiar with it, and says, “just press OK”. Or cancel, or something.

I can see the button, but the trouble is, my eyes don’t see the mouse cursor too quickly, so I have to waggle it about a bit and catch the movement. So it takes a few seconds before I’m able to do as she says. And she points to the button on the screen, as though it’s that I can’t see. It’s easier on a PC that I can customise – on my laptop I have all the regular cursors, but large size and lime-green… 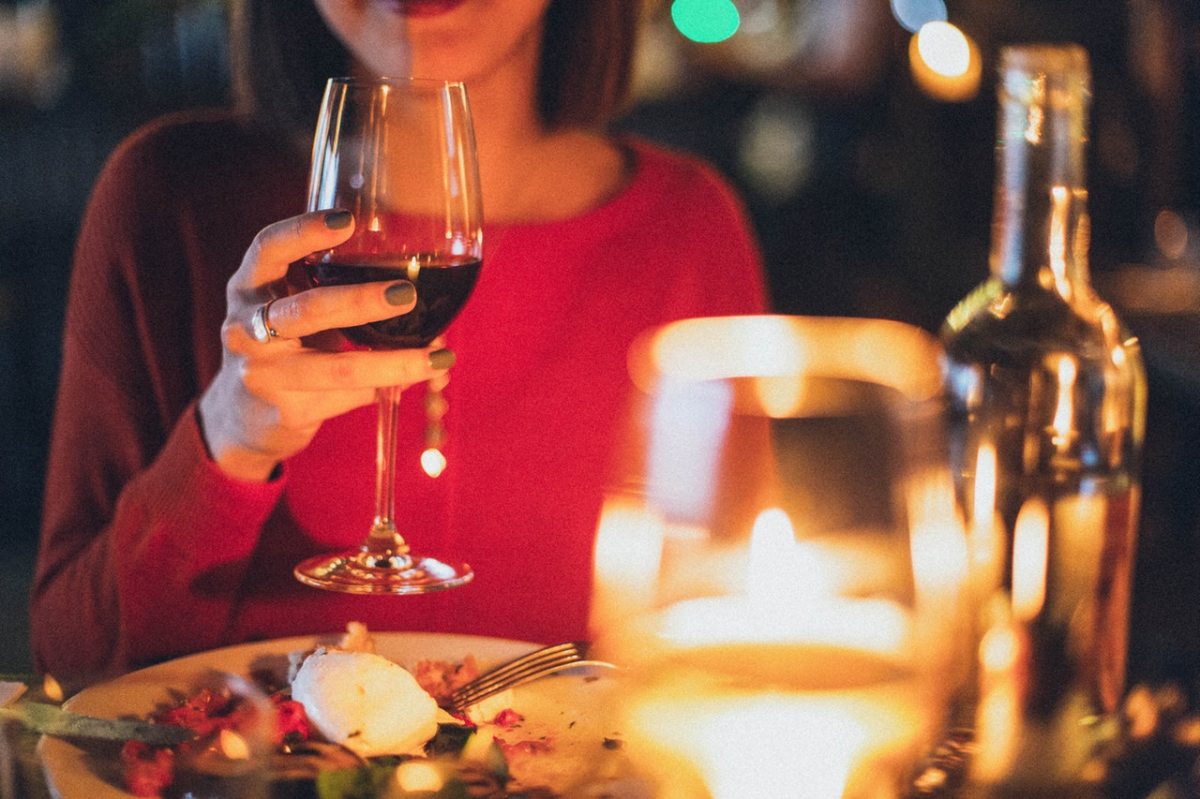 I posted yesterday about the trials we had with my daughter. But today I want to post a counterbalance because it wasn’t all bad.

A long time ago, in a galaxy far, far away, my daughter was a toddler. We’re talking pushchairs here. At the time I had not long been working up in London and had recently taken on a role in a prestigious bank. I figure it doesn’t do any harm to mention them since all the players have long since left the building – Coutts. That might mean something if you’re British, I’m not sure how international they became.

I had quite a decent role there, but in saying that, remember that I worked in IT, so everything is relative. My main role was to look to the future, but one of my hats was to look after the technical side of their existing client-facing web site. A good thing about Coutts was that they cared about their reputation, probably above all else – that was useful in practise because they usually chose “the best” over “the cheapest”. (If you happen to have a spare few million lying around, I’d still recommend doing your due diligence, though, because I’m going back 20 years, so things might have changed!)

One such area was in web security. They used a third-party add-on, and this third-party itself had the reputation as the best in the world. Still does. But best or not, they uncovered a vulnerability in their code. On a Friday afternoon. Could we be affected? My postcard analysis – unlikely but possible. From that moment on, reputational risk became the key, and the stops were pulled out. My weekend got cancelled.

Saturday morning, all was quiet in the City, but our team was all in, even the senior manager. At just one step down from the CTO, Pat was a politician in his mid-sixties and no use to us whatever. We had the supplier in fixing things, and frankly, we weren’t much use ourselves, until it came to making sure the new components boogied with our web site. But presumably, he felt he had to roll up his sleeves with everybody else.

Now, I was up in London daily, but my wife didn’t get up there much so decided to come up with me for the day to do some shopping. Complete with push-chair and toddler daughter.

For my part, I had not long been with Coutts, so didn’t know Pat at all well. I knew that he had the power to fire me in a single breath, but I also knew that I was good. I was, you know. I still am. And crises are great for bonding. By mid-afternoon, we were making progress on the problem, my wife returned to our office, all shopped out from her trip up the Central Line, and Pat came into his own. While I was working away, this senior manager took it upon himself to keep my daughter entertained! Over the next few hours, they became firm friends, he’d found his niche after all.

The episode was a win all around. For the bank, the win was that their clients never noticed any disruption and that they were protected long before this vulnerability ever became public knowledge. And, I might have lost my weekend, but it did attract overtime, which meant that we spent the weekend shortly afterwards at the Chewton Glen, one of the finest country house hotels in the UK.

And lastly, Pat and I became friends for the rest of our time at Coutts.