My eyebrow was raised this morning when I looked at the stats for this blog. It showed that in the last few days, a bunch of Belgian readers had visited.

Made me smile.I used to love going across to Belgium. We went all over, over the years, it was often a “pit stop” place to spend the last few days of a holiday by the sea, but it became more than that.

I used to love my cycling, including track cycling. What better to go to see the Six Days event in Gent? A beautiful place to visit for a few days, too. Gent was also on one of the motorways from Calais deeper into Europe, and was only 45 minutes from the tunnel. Brugge was even closer, although whilst I liked Brugge it was more of a tourist trap.

We’d also go deeper into Belgium. As I said, we liked the sea, and I distinctly remember staying in the resorts of Oostende and Blankenberge. In later years we visited the town of Nieuwpoort, which became a favourite of mine. In other directions, we knew Namur and Liege, we even went to a European Space Agency site right down in the south. In fact, we came north for that one, because we were staying in Luxembourg at the time. Although it’s a small country, there is a definite split between the French- and Flemish-speakers. The split is roughly North-South, with the north being Flemish, including both Gent and Brugge.

I always found that a little strange, since that land is quite near to France. Relatively-speaking, in any case. But what do I know? I don’t know the history of the area; for all I know, Flemish might be prevalent precisely because of the proximity to France. I’ve got a lot of admiration for Napoleon, but he was no respecter of boundaries. But certainly I found cities like Liege and Namur (who can forget the mighty Meuse) had a stronger French influence (although if I think of a map, they’re probably quite close to France too, just not the northern coast). If anything, I found it easier to communicate there, because my French is okay. Even though I haven’t visited since the stroke, I still keep in practise on Facebook. My Flemish was never any more than a dozen words. I did once try to learn, but the stroke washed away all traces. The capital, Brussels, is a bit weird since it is a French-speaking enclave in the Flanders region, I only ever went there once although drove around its Périphérique a few times.

It is silly to talk about favourites, but I always loved Flanders in particular, I suppose because of the association of the region with cycling. I always felt nostalgic there. Plus, I suppose, Holland became another of our favourite haunts, and the languages spoken are near-identical. Those are places I would one day like to get back to – one of my visits to Gent was by train, so I know it is possible, if I can muster the stamina. Even to continue up the coast to Amsterdam. 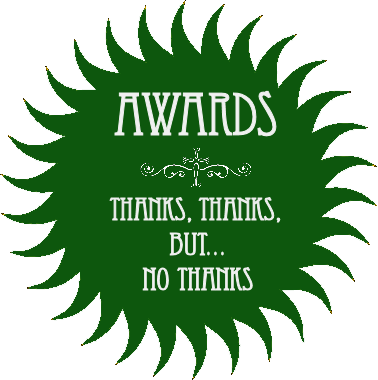