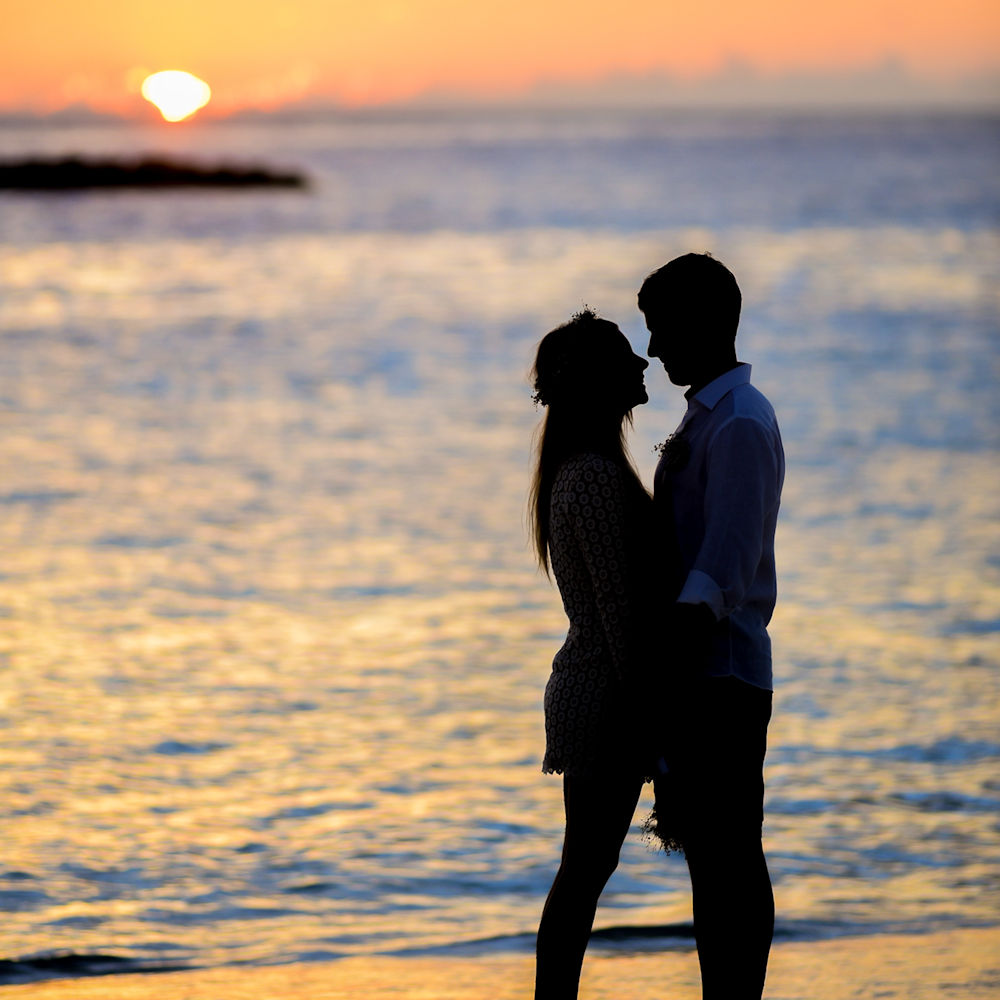 Part of me chuckles whenever some kind of sexuality-based issue comes up. LGBT, Pride etc. I mean, I have a broad notion that a couple should be able to behave as they wish, as long as it is consensual, but beyond that, it raises an eyebrow that it is such a big deal for people.

Actually, I should not be surprised because with any non-hetero situation, there has been an associated fight for equal rights, and equal rights is important.

There’s an issue currently with some schools in Birmingham. I have no school-age children so, as you might imagine, it’s not a topic I follow closely, so I might have this wrong. A group of schools up there are teaching kids about relationships. The teaching includes gay and bi relationships, and I’m not sure if all the schools involved are primary schools (4-11 years), but certainly some of them are. These lessons have sparked protests from parents, and I think the dispute is framed as the establishment (including local council and national government) versus the parents.

I think the interesting question here is the broader one of “at what age is it appropriate for someone to do x. X might be many things, from something like learning about non-hetero relationships to the criminal age of responsibility. We’ve had politicians over the last few years for expressing views when they were young grown-ups which are different to the views they hold today. (Invariably, the views they hold today are more pallatable.) I’d include this as well – basically anything along the road from immaturity to maturity.

Just taking a yardstick, I think that the current age of legal responsibility in the UK is twelve. So, presumably, somebody could be convicted of a hate crime aged twelve. Theoretically. So it seems to make sense to me to explain exactly what a hate crime is, before they hit twelve. Which would presumably include telling them about homophobia and non-hetero relationships.

I don’t say here that twelve is the “correct” age, merely that one event should precede the other. In fact, I think that twelve is a pretty arbitrary number. Frankly, eighteen is an arbitrary number, too, if we’re on the subject. I’d easily be swayed on these questions. Just as I would with things like the minimum age for smoking and drinking etc. In particular, that other example I gave – people changing their views on something – I have heard that there is evidence that our brains don’t finish growing until our mid-twenties, so maybe rather than talking about lowering the age to do something, we should be talking about raising it?

Incidentally, the reason I’m mildly amused is because, to me, somebody’s sexuality is totally unimportant. I mean, I have always thought this, but since the stroke (or rather, since the diabetes which probably also caused the stroke) it has become personal. So a lot of these prejudices go over my head.

It can’t just be an “age” thing, because some of the people getting so worked up on this issue are older than me!